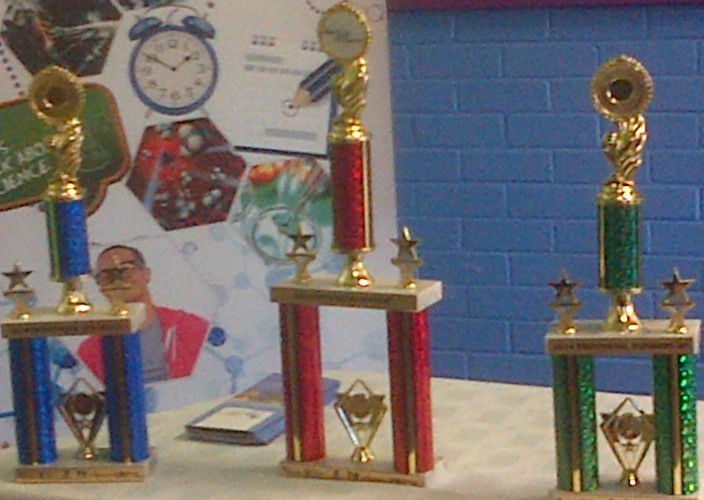 Mrs J Brits, a physical sciences teacher at Oude Molen AST, entered five grade 11 students into the Saasta Science Debating Competition. This culminated in the Western Cape Regional Finals that was held at iThemba Labs on the 18th of September 2014. The debating group brought home bronze medals after heated debates about nanotechnology.

Each participating school had to provide an “opening statement” which formed the basis of their stance in the debates. Liam Heyberg presented Oude Molen’s opening statement with conviction and stood firm in his belief that nanotechnology could provide economically feasible solutions to our modern crises.

Ashieqah Kadjo, Ali Adjiet and Adrian Coetzee avidly supported Liam throughout, while remaining open-minded to other schools’ view points and to alter their views if they were proven wrong. Although they were nervous, Oude Molen managed to come up with really good points that could seldom be countered.

Despite all the teams efforts and hard work: coming to school in the holidays, workshops they attended and coming in on Saturdays to prepare for the event, The Settlers High were victorious and walk away with gold. They will be competing against other provinces at the Nationals. Oude Molen bids The Settlers well and wish them victory as the proud Western Cape representatives.

“Although we had acheived 3rd place it was nice to know that Mrs Brits still believed in us and supported us. The experience was incredible too”, Ashieqah said.

Once again, Oude Molen did us proud. Congratulations to the Inter-space group and a special thanks to Mrs Brits. 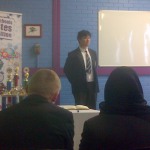 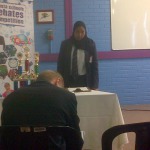 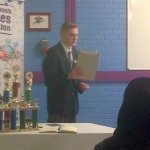 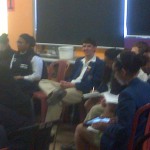 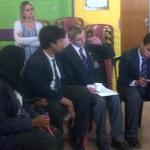 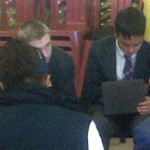 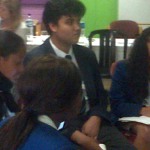 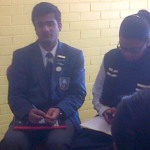 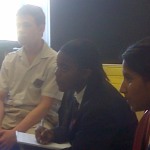 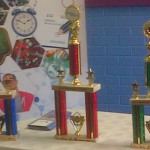 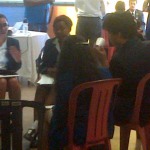 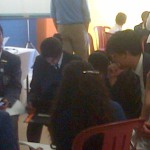