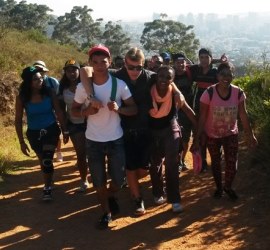 In a hike that aimed to be symbolic of the struggles that our 2014 Matrics are facing this year, our Matrics took to climbing Lion’s Head. This was followed by a walk to Signal Hill.

They arrived at school en masse at 6:30am on Friday 7th February. The excitement and energy was infectious. It was apparent that they aimed to tackle their first mountain with focus and vigour.

The climb proved to be much harder than anticipated and, as a result, some learners were seriously contemplating giving up the struggle after they had completed 3/4 of the journey. A bit of a rest and some encouragement from the teachers and peers revived energy resulting in this group achieving a massive milestone. They were the first Matric group ever to have all the learners reach the top of the mountain. The teachers too achieved new heights with all of them reaching the top for the first time.

Of course the climb down was much easier. The matriculants proceeded to Signal Hill where they had lunch and received their Matric badges. This served as their official induction to the position of most senior learners at Oude Molen AST.

Click on our pictures below to view this exciting event. 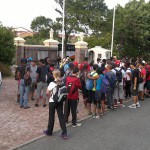 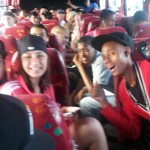 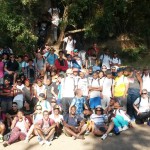 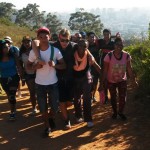 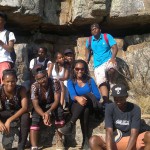 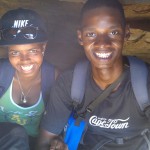 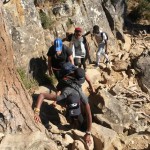 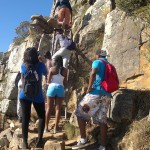 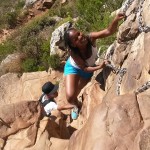 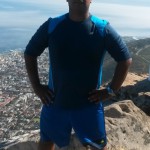 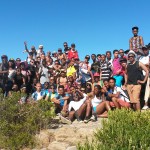 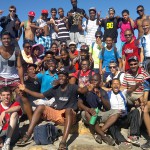 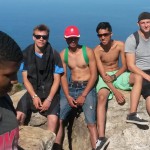 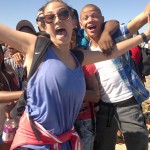 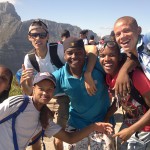 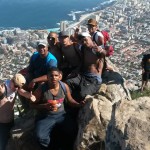 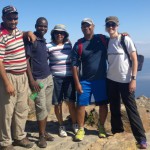 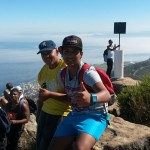 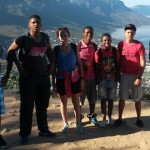 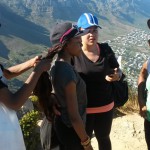 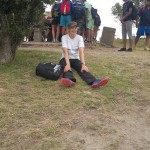 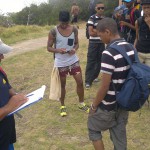 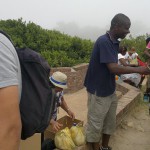 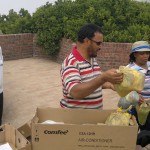 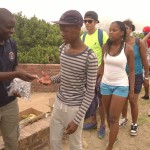 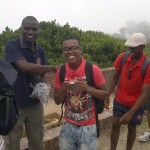