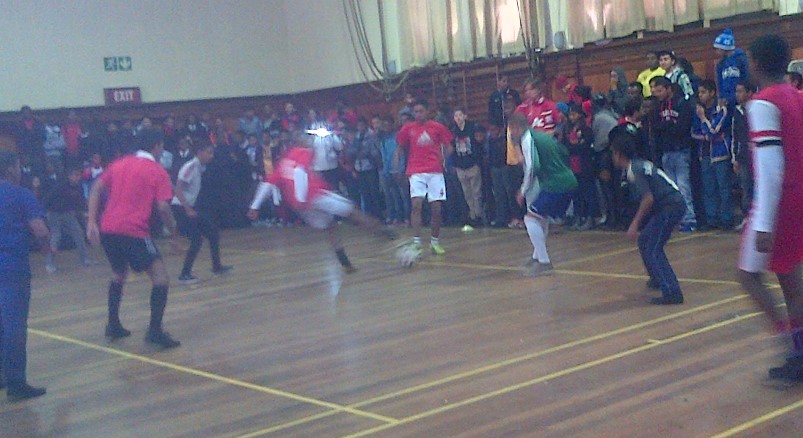 On Tuesday, the 5th of August 2014, a soccer knock-out tournament was held in aid of our 2014 Matric Ball to be held in October. The event was nearly cancelled due to heavy rains, but then plan B kicked into action. The 8 teams who entered were delighted at the fact that the event would not be cancelled, but held in the hall.

Competition was tight from the first whistle. All the teams showed great keenness to win. Grade 8’s and 9’s managed to fight their way past teams of matriculants. Matches were heated to the extent that not one of the matches’ outcomes could be predicted.

Yes, playing in the hall was quite chaotic as some learners were constantly ducking and diving to avoid being hit by the ball. At times all you could see were arms and legs on the “soccer field”. Crowds went wild. Cheerleaders and supporters from various grades were up on the stage ranting and raving in support of the matriculants and junior teams. Hardly anyone was a bad sport, and sometimes people found themselves routing for the underdog or the opposing team.

The event showcased Oude Molen’s talent on another level. It proved that Oude Molen is a well-rounded school and could produce tomorrow’s soccer giants. Teams and individuals like Nur Broc from 11.4 shined as they showed great attacking ability and defence. Keegan Adams, a reluctant goalkeeper, proved to be a surprising find nonetheless. Excitement was the order of the day.

The finals were by far the most engrossing moment of the tournament. The results of the day were shocking. All three matric teams were knocked out before the finals. A grade 10 team, with the aid of 1matriculant, faced the Amajitas, a grade 11 team, in the finals. The winning goal was scored in the first half by Andrew Peterson from 11.2 . Both teams played hard until the very end and the grade 10’s never gave up. Eventually it was the Amajitas who were the better team and won.

Congratulations and thank you to all the teams that entered and everyone that participated. 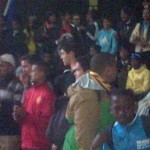 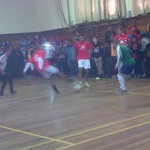 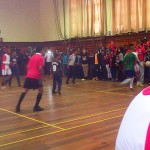 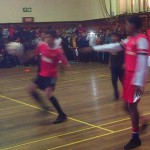 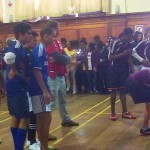 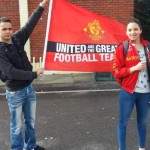 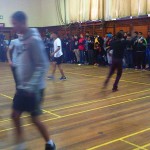 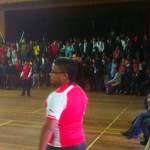